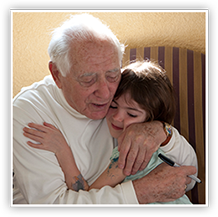 Like the special children Give Kids The World Village serves, its founder, Henri Landwirth, a holocaust survivor, knew all too well what it was like to give up childhood. Learn more. 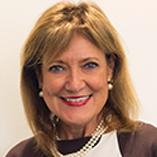 Pamela Landwirth, President & CEO
Pamela has been part of Give Kids The World since 1992, and was chosen to lead the Village in 1995. As President and CEO, she is responsible for the operations of the Village and all strategic advancement initiatives for the organization. Learn more. 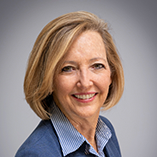 Amy Racicot, Chief Financial Officer
As chief financial officer, Amy serves as a key advisor to the Board, president and leadership team, providing counsel in the financial and operational management of Give Kids The World Village. Learn more. 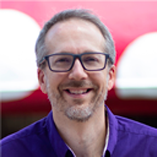 Ian Cole, Chief Innovation Officer
In his role as chief innovation officer, Ian is responsible for the creation and execution of diverse initiatives designed to deliver unforgettable experiences for critically ill children and their families. Learn more. 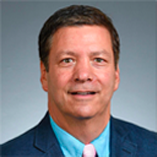 John Flaschner, Chief of Staff
In his role as chief of staff, John oversees all operational departments at the Village – with primary responsibility for ensuring every department works collaboratively and effectively in creating magical experiences and unforgettable memories for wish families. Learn more. 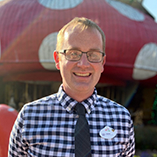 Steven Amos, Vice President of Advancement
Steven was born and raised in Sturgeon Bay, Wisconsin and is a proud fan of the Green Bay Packers. He has the cheesehead to prove it! Steven graduated from Drake University in 2009 and relocated to Central Florida shortly after to further his career at the Walt Disney World Resort. Learn more. 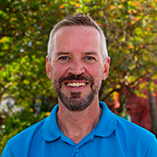 Brad Hodum, Vice President of Finance
Brad serves as vice president of finance and is responsible for directing all aspects of accounting operations and financial reporting; and providing strategic guidance for future growth. Learn more. 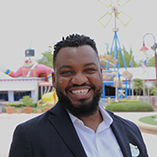 John Louine, Senior Director of Village Operations
John was first introduced to the Village during a volunteer experience with his college soccer team. After volunteering for three years, he was hired as an overnight security guard and has served in a variety of progressively responsible roles at the Village. Learn more.

Jim Abrahamsom
Chairman of the Board
Interstate Hotels & Resorts

Spence Wilson
Chairman of the Board
Kemmons Wilson Companies