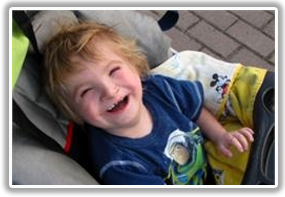 As volunteers, donors, wish families and employees of Give Kids The World can attest, the Village inspires people in a number of ways. One such group is the Loewen Family.

In 2009, wish child Noah Loewen and his family visited Give Kids The World Village and their lives were forever changed.

At the Village, they set aside worries about medical problems and squeezed every last drop of joy found in each moment. Every visit to the Ice Cream Palace and every ride on Noah’s favorite Village attraction - the Enchanted Carousel - the Loewen family grew closer. They found joy in the simplicity of being a family on a vacation.

The following summer, Noah, who suffered from a rare genetic disorder, passed away. 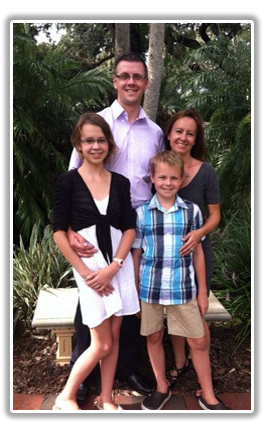 Inspired by the happiness and memories made at the Village, the Loewen family moved from Winnipeg, Canada to Central Florida in 2012.

"Our experience at GKTW Village planted a seed that grew into a passion to somehow give back and help others that were going through what we had,” Noah’s dad, Brad, said. “If we could somehow be a part of doing that for others, it would be such a privilege.”

And since moving, the Loewens have done it all for the Village. They’ve served families in the Ice Cream Palace, helped raise money for special Village events and even promoted the Village in 2015 at major sporting events around the country.

“I know [Noah] would be proud of us,” Brad said. “Every day when I walk by his paver stone outside the Ice Cream Palace, I can say, ‘This is for you.’”